My generation sucks. And if you think I’m talking about “The Who” song, you are the problem. 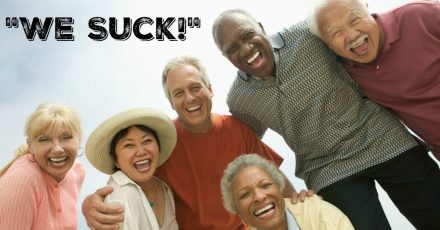 Our parents were the “greatest generation”. They survived the depression, won WWII, blah, blah, blah – but they peaked before age 40. In middle age, they lost their fucking minds. They sucked us into Vietnam and elected Nixon and Carter. But they at least left us something to work with.

My Generation (baaaaabaayy) grew up in luxury with high expectations. We were going to save the world, blast to the Moon and beyond, and fulfill all our dreams — especially the wet ones. 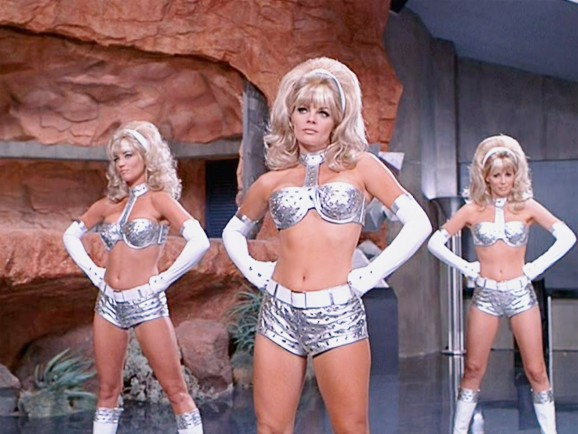 Remember “robot women” like the Stepford Wives or Woody Allen’s sex machines. That misogynistic fantasy faded. It was finally (and rightly) killed by #MeToo.

But com’n man it was kinda cool while it lasted. Dreams like that are not supposed to come true — they are supposed to distract you from the aggravation and pain of waking up every day (especially the days when your morning boner will never be fulfilled).

I was supposed to be driving a plane to work and vacationing on Mars by now. But instead I’m driving a nazi bullshit diesel car on crappy roads, and my summer “vacation” home is in Tucson, Arizona.

My Generation elected Reagan, the Bushes and one Clinton, dropped the fucking space program, cut education and dismantled the rules that kept the banks and Wall Street from pulling us into another depression.

Apparently, we needed the money so we could do more coke and push crack on the poor.

We threw our money away on stupid shit (tiny cell phones and massive TVs) and created huge private and public debt while letting our infrastructure and schools crumble.

We created a new gilded age of inequality by rewarding investment and punishing work. We built a new aristocracy. We allowed the ridiculously rich to pass their prestige and power to their prodigy of little princesses and pricks from private school.

We blew up the fragile Middle East by picking the wrong horses in the dictator races. We invaded random countries on more or less a whim. Now we can’t understand why big parts of the world hate us and want us to get the fuck out of their living rooms.

Now with one hand, we are inviting in immigrants with offers of jobs and a better life to mow our lawns, pick our vegetables and build whatever we need.

But with the other hand, we harass them, split up families, throw children in concentration camps,* and blame them for most of our social ills (including lies about crime) and threaten them with deportation.

We threaten so we don’t have to take care of old workers or let their kids compete with our kids for any good jobs that will be left in the future.

If My Generation was a single person, any decent human being would punch it in the face.

But possibly the worst thing we did was “parent.” When I was a kid, parent was a noun. My Generation fucked it up and turned it into a verb. We are “parenting”.

We gave our kids trophies, food, shelter and cars. We didn’t make them earn any of it. We followed them around and tried to solve all of their problems – even when the damn “kid” was 30 years old. We filled their heads full of fake confidence, expectations that life was easy and that they should be “happy“.

Now we are surrounded by a a bunch of douchebag descendants, who want to:

My Generation sucks, and we didn’t do anything to make the next generation any better. We can only hope the douchebags are too selfish and lazy to do the work. They could make “parent” a noun again.

Maybe that way, our grandkids will have enough of their shit together to pay for our social security and medicare…

*NOTE:  For those who recoil at the word concentration camps for what the US is doing on the border in 2019 – look at the fucking definition of the word.  If fits perfectly.  Concentration Camps are not only associated with Nazi work or death camps, it’s anytime you force any group into “temporary”, small, inadequate spaces for political reasons.