If you want to live, play tennis — according to the New York Times. 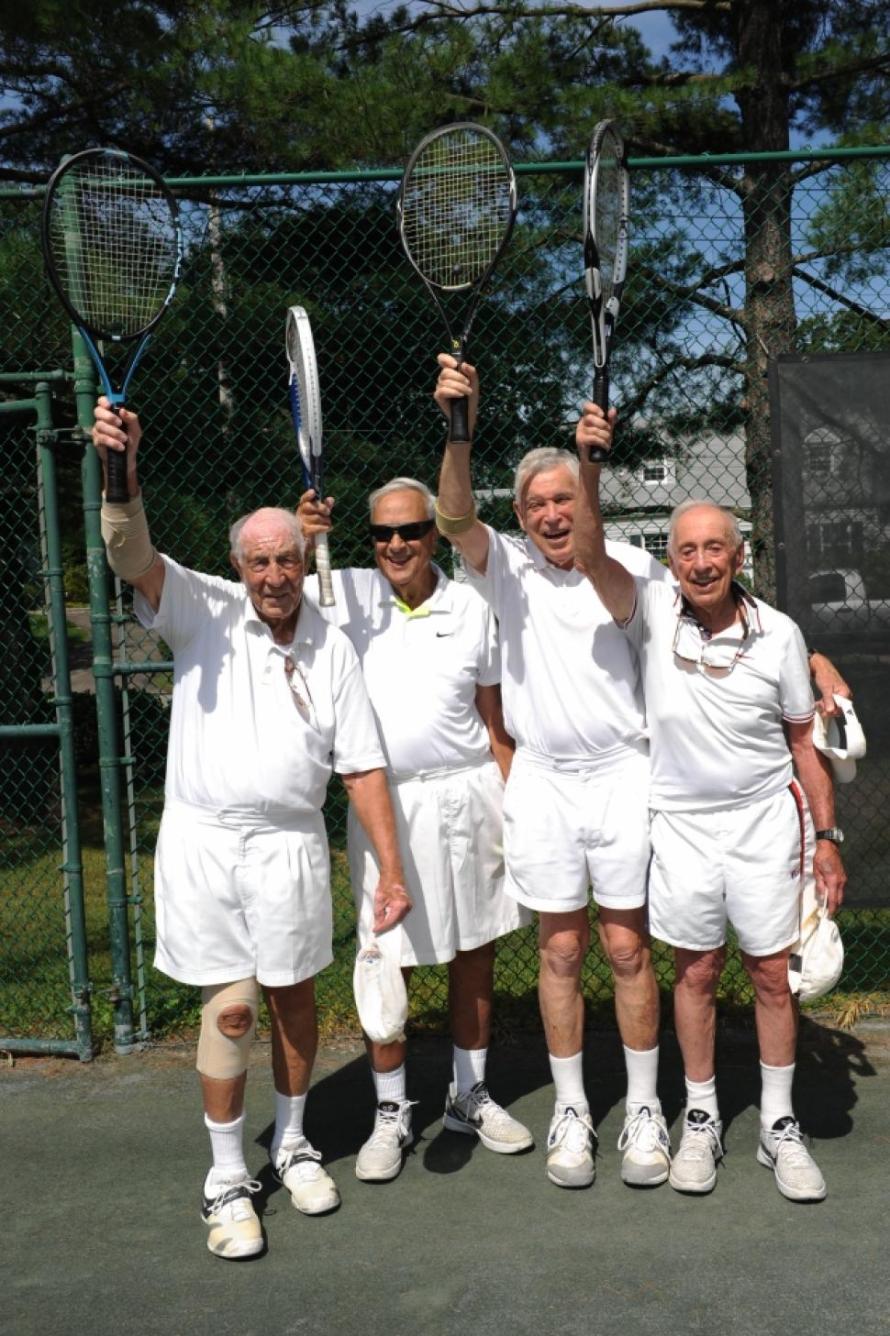 Who the fuck knows why, but the experts “guess” tennis is “a social activity” and runners apparently die from loneliness. (Yes, sounds like Grade A bullshit to me too).

I’ve got my own bullshit theories.

Tennis, the sport with the country club snobbiness and hushed tones of golf mixed with the pace and excitement of a single A baseball game, is not for everyone.

As a kid, you have to have the masochism of “Mr. Slave” and the social skills and arrogance of Elon Musk or Mark Fuckerberg to be good at tennis.

Most people play competitive singles as a “junior” and drop out in their 20’s to find spouses. They come back in their 30’s and 40’s to get away from those spouses (and their spoiled kids) to find an excuse to drink every kind of alcohol they can sneak onto a court.

Other people start when they are 30-40 something and are too old for basketball or volleyball. But they are not yet ready to give up on being “an athlete” and go play golf or worst yet — bowl.

Doubles is the game 40-70-year-olds play. We can’t cover the 27-foot wide court by ourselves. And I’m guessing that’s what this study in The Times is talking about. Good doubles players are only half the asshole of singles players. You can’t get any more assholery on one side of the net — so in doubles you have to divide the assholishness by 2.

Go to any United States Tennis Association recreational match and you will witness at least one angry exchange about line calls, scoring, or how one of the players “grunts wrong”.

Don’t even get Larry started on Dick Weiner complaining about his “jibber-jabber” between points. Larry may be mixing WWE and heavy metal metaphors, but it’s not a schizophrenic word salad. Don’t be a dick and just ignore it.

Speaking of ignoring shit. If someone brings a speaker to play music during practice — let it go. Like Allen Iverson says — it’s only fucking “practice.”

One reason I know I’m right about this is my friend, Angry Ed. He will still be yelling at people and throwing his racquet when he’s 110. All that adrenaline will keep his arteries from clogging and his pea brain from seizing. As long as there is someone else to blame, he can keep his minuscule heart thumping like the energizer bunny.

My fucked-up tennis team will always have a special “hate” (not really) for the Crustaceans. That spite will add at least 5 years to our lives.

Crustaceans who deserted the fucked-up team will be cut short by guilt from their own treachery. You may win now, fuckers (5-0 last match) but we will outlive you all — that goes double for you, Jesus (you treacherous fuck. We should change your name to Judas.)

So report on New York Times. But this time, find a study that looks for the reason tennis players live longer. My “anger and spite” bullshit may not be right, but I’m pretty damn sure “it’s social” is completely fucking wrong.