It ain’t easy to be fat in the wheeled-world of the skinny fucks. 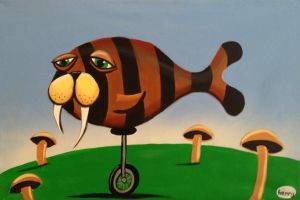 Everybody else loses weight when they ride a bike. Not me. I’ve ridden more than 35,000 miles since 2010, and I just keep getting fatter and fatter. 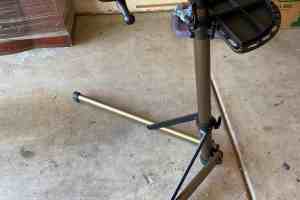 For 10 years of cycling, my mantra was always: “I don’t want to fix my bike, I just want to ride it.” 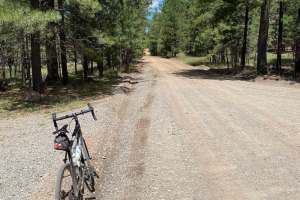 I got a third of the way up the mountain, when I had to turn back for my bicycle pump. No big deal, I’ll just be a few hours late getting home. I’m lucky I made it at all. 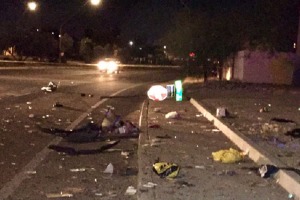 It’s been 30 years of political battles to get cities to build bike lanes. And then the god damn cyclists ride right next to the white line. 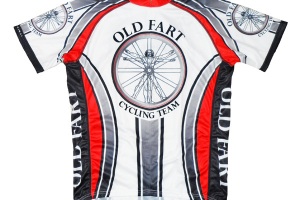 One of the worst parts of being a fat cyclist is the clothes. 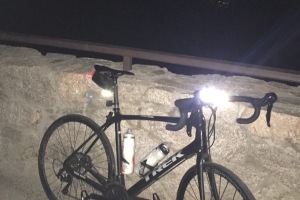 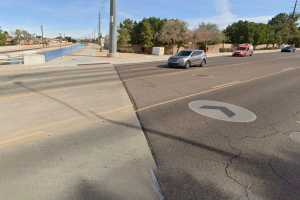 Sometimes people are just too fucking nice, and I’m not going to trust anyone who waves and smiles at me like a psycho. Especially if they are behind the wheel surrounded by 2000 pounds of metal and plastic, and I’ve got my balls outlined by my “cycling shorts” […] 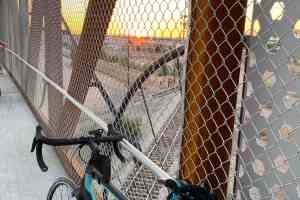 In the flat land, a bike overpass is king. Gilbert Az just crowned it’s new “bridge” for bikes and people over the railroad tracks just west of “downtown.” 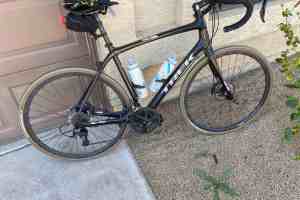 I never thought it would happen to me. Riding on the flat dirt path next to a canal, I got passed — by an even fatter biker. 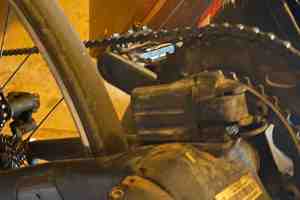 “I bought this bike, so I could ride it. I don’t want to learn how to fix it.” 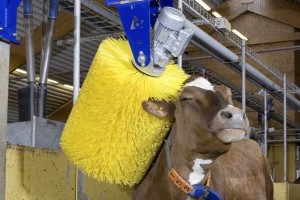 Just try to hold your breath when cycling past the dairy farm — I fucking dare you. It can’t be done. 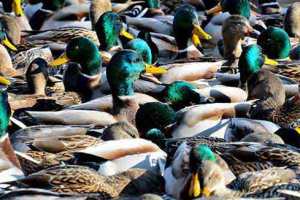 Ducks should run like chickens. But not the fucking gaggle on the Western Canal bike path south of Baseline Road in Mesa, Az. 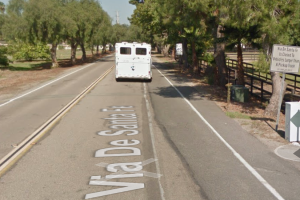 I was as happy as a school girl on heroin pedaling through a residential neighborhood in San Diego — when I got screwed. Hundreds of times. That’s how many drywall screws were lying about the bike lane pointing every which way. Gray screws against gray pavement. Almost impossible […] 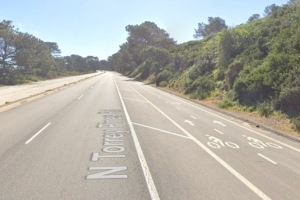 One of the few joys of road biking is dominating the bike lane — easily passing runners, beach cruisers and mountain bikes. 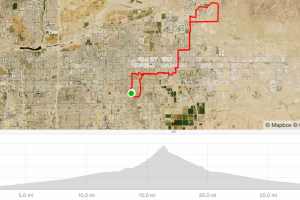 I’ve spent thousands on a good bike.  Hundreds on shoes and clothes. I spent $1.29 on a snickers bar that fucked up a perfectly good ride.