These old men will not stop telling me about their sex lives.

A letter from Kieran to his fucked up tennis team

Watching you guys schedule a line up for a match is like watching 8 monkeys fucking a football.

VW made the mistake of allowing me to “name” my car on their fraud victims website. “Lying Nazi Bullshit Diesel” just rolls off the tongue and it accurately describes my 2012 Golf. Other name candidates included: Pooter Fraud Auto Gray Piece of Shit Cheating Bastard Clean-air Fucker Fucking […] 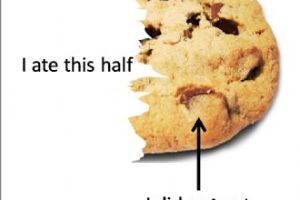 Put a helmet on… and finish that fucking cookie

Scars of childhood come out when it’s time to eat dessert.

Getting phuong-ed isn’t as pleasant as it sounds.

Never ask an old man how he feels

“How are you?” is a fucked-up greeting to anyone with gray hair. 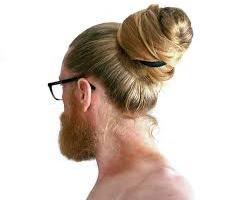 The bear, the boy and the man-bun

I fucking hate driving from Tucson to Phoenix on Friday nights, and I’m not letting man-bun eat my pizza.

My generation sucks. And if you think I’m talking about “The Who” song, you are probably part of the problem.

This generation of douchebag millennials is lazy, stupid and incompetent…

Welcome to the team, a letter from Kieran to the tennis players

A letter from Kieran to the 40-and over team

In 1987 (I think) I married a Savage, a real Savage, not some bullshit pejorative nickname, but a real Savage.

I have a son. He has a name, but I usually just call him “The Boy.”

When I was young, the kind of shitheads I used to hang around said things like: “I can’t see being married and waking up next to the same woman every day.”