The Bear is gone; Sugar Mama is here to stay

Turns out the woman who I have referred to as “The Bear” on the internet for the past three years is not an animal at all.

She’s my Sugar Mama… showering me with all of that sweet, sweet teacher money.

For not the first time in a decade, the man cave has come in handy.

I don’t need no IQ test to tell how stupid people think I am. I just need the Bear to leave for a few days.

There are hours (never full days) when I miss being a teacher.  Then the Bear tells me “how her day went” and I remember: ohh that shit sucks. 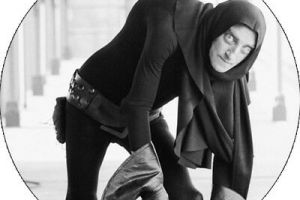 Did I tell you the Bear had a stroke?

Don’t worry it was long ago, and there are no obvious lasting effects other than (once in a while) she won’t shut up about it. 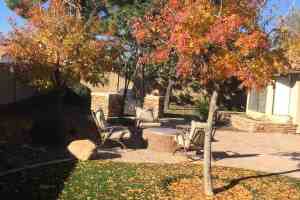 It’s January 18. The sun is shinning, but the air is cool… 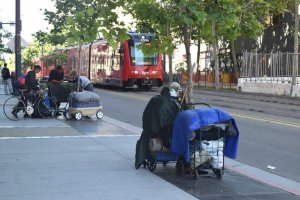 Last year the Bear and I went to see Lewis Black in San Diego — we won’t be going back.

It’s not the cost of tickets, or the airfare, or the hotel. My ass is used to getting screwed by them.

My Love is Bigger than a Subaru

There’s a list of advantages to only spending weekends with the spouse.  Surprise visits is not one of them.

I Can Finally Tell My Truth

It’s taken me months to fully admit it… But I can now say I was sexually harassed on a boat in Alaska.

The Bear came down from Gilbert, and she was looking for a bowl to steal.

Ohh God it burns, when these little balls of salty sweat roll or drop right into the corner of your eyes.

It doesn’t happen every ride. Sometimes it happens when it hot, sometimes when it’s not.

I learned something deep and dark about myself.  If two of my friends ever go to hunt down the last white tiger on earth, the Bear and I would tag along, not say a fucking word, and laugh at all the wrong times.

I tried to play volleyball, once.  Nearly, got my nose broken (by the Bear) and almost got in a different fight.

It was early in our relationship.  Shortly after I ate the tamale husks to impress the Savages.

Novocaine in the Parking Lot

Waiting for my slot to get my knee surgery, the surgeon was killing time and hung out at my bedside for a while. 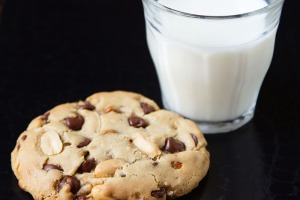 Saturday morning there were 3 cookies left — the Savage chocolate chip cookies with just the right amount of crack.

“Those are for you and your brother,” the Bear said. “You figure out how to share them.”