One of the family secrets that I did not know until recently — my mother used to call us: “The Shit Show.”

When did Americans get so goddamn gullible? We fall for propaganda like a middle-age man picking internet brides from Asia. 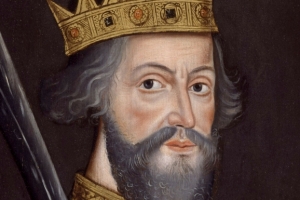 I don’t trust people who don’t cuss — those fuckers are hiding something.

We often forget the impact we have on others.  Here’s a little reminder that came from The Boy (now age 29) through Facebook Messenger of what a shitty dad I am.

After 57 years of surviving on this planet, I just found out, I’m deformed. 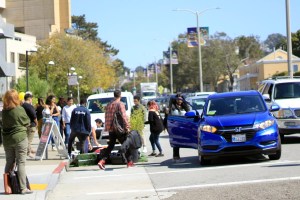 Of all the bad shit the Baby Boom generation has done, the worst is raising all of these fucking douchebag millennials.

Susan B. Anthony got Spade

The fucking Savages started this trend of mini-dogs. The Boy followed and several months ago picked up a 13-pound rat that exhibits dog-like behavior.

Last year, the Bear set up a big family dinner for Father’s Day. This year she hosted a giant fucking party for 60-100 people.

Not in front of the children

Grown-ass men tell me to “watch my language” when kids are around. Fuck that.

It drives me crazy when some shit head acts like they are shocked or offended when anyone says “fuck.”

My generation sucks. And if you think I’m talking about “The Who” song, you are probably part of the problem.

This generation of douchebag millennials is lazy, stupid and incompetent…