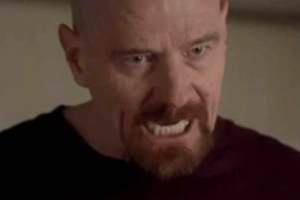 I am the danger

We have all seen the stories on the 2022 crime wave, especially in big cities. I went to New York recently, and it was amazingly crime free to me. 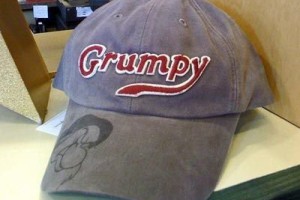 #MeToo, rape culture and related tags have been powerful reminders that many men are just shit factories. And women are forced to wade through their waist-deep crap almost every day. 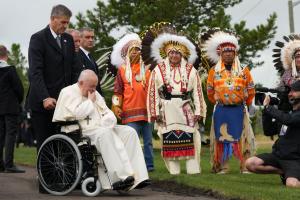 The Pope has formally apologized to the native people’s of Canada for some of the churches crimes against their children. Some. Don’t count on more. Those incels have a long way to go to make up for 2000 years of celestial dictatorship and atrocities sold to us as the “church’s blessings.”

It’s been 30 years of political battles to get cities to build bike lanes. And then the god damn cyclists ride right next to the white line.

Originally posted on Stephen Metcalfe:
Fact.? In my late sixties, I’ve recently concluded that I’ve never worked a day in my entire life.? ?I’ve certainly had employment.? In my so-called “youth”, I bartended, bused tables and taught tennis and squash but though it paid the rent, did it… 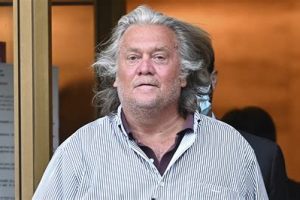 Six months after it should have happened, Steve Bannon was finally found guilty for Contempt of Congress. 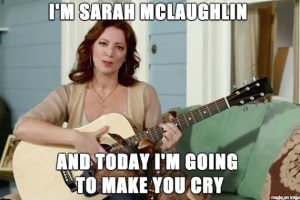 The Pursuit of Happiness

When someone says they are “happy”with life – it’s bullshit.

The emperor has ugly toes

I don’t like strangers touching me. It took me years to learn how to enjoy a haircut. “You are going to love it,” the wife said in a way we both knew was a lie.

It’s the 4th in Phoenix, time to prove how much you love your country by burning it down.

It was Fourth of July weekend — 105+ degrees — and the Boy’s air conditioner went kaput.

I hate just about everything that is fucking PC, but in the past few weeks I’ve learned to really like “micro-aggressions.” I plan to use a lot of them at parties and family gatherings.

The price of kindness

If everyone is a whore and it’s just a negotiation over price, I learned I have a total value of one cold beer.

One of the family secrets that I did not know until recently — my mother used to call us: “The Shit Show.” 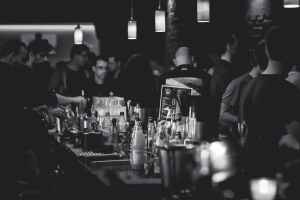 Gazing through the warped lens of the empty whiskey glass, the Tennis Channel executive could no longer contain the anger.

I’m not sure when Gilbert, Az started letting roosters live in my neighborhood, but last year some fucking little Foghorn Leghorn moved in almost next door.