PC culture is the ultimate bullshit. When I can’t think of a category, shit goes here. 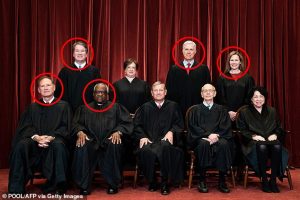 Am I the only person on earth who thinks the Supreme Court should have to show its work?

When did Americans get so goddamn gullible? We fall for propaganda like a middle-age man picking internet brides from Asia. 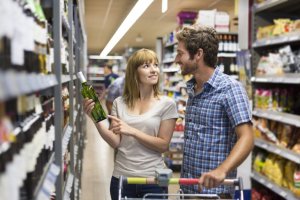 The Most Amazing Thing I Ever Saw (in a grocery store)

I was taking my paper bag (I know I hate this fucking planet) and leaving Trader Joe’s, when I saw it.

Holy fuck. A guy was drinking a beer in the checkout line. He had a half-finished six pack at the register. His wife or girlfriend was loading the groceries. No one said shit. 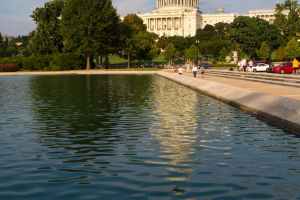 Congress’s pathetic attempts to hold insurrectionists in contempt has backfired.

Vladimir Putin is the king of bullshitters. He’s so good, even when you know he’s lying, you have to think for a second to realize just how steamy his hot pile can get…

In the land of bullshitters, the creator of college tag lines is king.

Taking a moral stand in a sports business seems to be a modern oxymoron. Or at least that’s what I wrote and they foolishly published on this website: https://www.eotbsports.com/blogs/news/wta-intervention 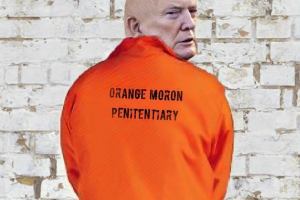 Every week for the last 5 years, we have heard the same bullshit, “as soon as he is out of office Trump and his co-conspirators will be arrested and prosecuted.”

When it comes to abortion and the death penalty, both sides scream “HYPOCRITE.”

I call bullshit on both your houses.

Remember when Obama said Hilary was “Likeable enough?” Well, she wasn’t, and neither am I. 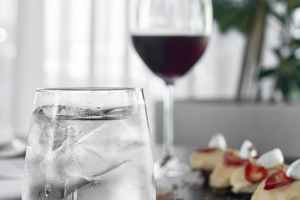 I am a terrible disappointment to my father.

I want to know the exact date and time, “expertise” was put in a corner. I don’t know who did it or when they did it, but it has been done. 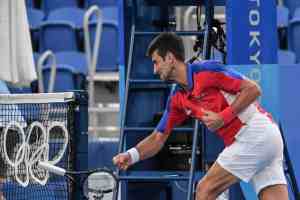 Top 5 sports we should ban from Olympics

I’ve spent way too much time on the Olympic mix channel trying to pick one of the five NBC screens to watch — only to wonder “what the fuck is this doing in the Olympics” and turn the whole damn thing off.

Gowing up as the boy named Kieran was one thing. But this whole Karen Meme is fucked up. Keep my name out of these mouths.